organisms have cell walls, as a rule (some exceptions)

organisms have no internal membranous organelles

organisms have a nucleoid region to organize DNA

Prokaryote, relatively simple unicellular organism, such as a bacterium, characterized by the absence of a nucleus and other specialized cell structures. Scientists distinguish prokaryotes from eukaryotes, which are more complex organisms with cells that contain a nucleus, such as plants and animals.

Scientists classify prokaryotes in different ways, depending on the classification system used. In 1938 American biologist Herbert Copeland proposed that unicellular organisms lacking nuclei be classified in their own kingdom called Kingdom Monera, now called Kingdom Prokaryotae. All bacteria were categorized in this new kingdom. This scheme was the first to establish separate kingdoms for prokaryotes (organisms without nuclei) and eukaryotes (organisms with nuclei). In the 1970s scientists determined that cyanobacteria, formerly known as blue-green algae, have physical features that make them more closely related to bacteria than to algae. Although the exact classification of cyanobacteria is still under debate, some scientists now classify cyanobacteria in the Kingdom Prokaryotae, while algae remains classified in the Kingdom Protista.

In 1990 American microbiologist Carl Woese proposed that bacteria be divided into two groups, archaebacteria and bacteria, based on their structural and physiological differences. Archaebacteria consist of a small group of primitive anaerobes (organisms that do not require oxygen). They are found in a narrow range of habitats—often in extreme environments such as hydrothermal vents on the deep ocean floor. In contrast, bacteria live in a wide range of environments with or without oxygen, at various temperatures, and at various levels of acidity. In some classification systems, the archaebacteria are considered prokaryotes; in other systems they are classified in a category known as the Domain Archaea.

Prokaryotes play significant roles in our daily lives. In a process called nitrogen fixation, many species of cyanobacteria convert atmospheric nitrogen to nitrogenous compounds that other organisms use as food sources. Moreover, the photosynthesis occurring in cyanobacteria still contributes substantial amounts of oxygen to the atmosphere and stores the Sun’s energy in carbohydrate molecules. Cyanobacteria are the foundation for aquatic ecosystems, providing food for protozoa and other aquatic organisms. Cyanobacteria are threatened, however, by ultraviolet radiation, which penetrates the atmosphere as a result of the thinning ozone layer.

Other prokaryotes act as recyclers of carbon, nitrogen, phosphorus, sulfur, and other elements. Many prokaryotes have medical and economic importance to humans. For instance, disease-causing bacteria have played a significant role in human history, causing diseases such as tuberculosis, gonorrhea, plague, whooping cough, pneumonia, syphilis, and botulism. Certain bacteria, including the soil bacteria Actinomycetes, produce antibiotics. Other bacteria are used industrially to synthesize vitamins, enzymes, organic acids, and food products and to produce drugs by the processes of genetic engineering. Archaebacteria support ecosystems in hot springs and hydrothermal vents, where a variety of organisms feed on them. Methane-producing archaebacteria are used widely in sewage treatment plants to convert sewage sludge into methane.

You may have missed 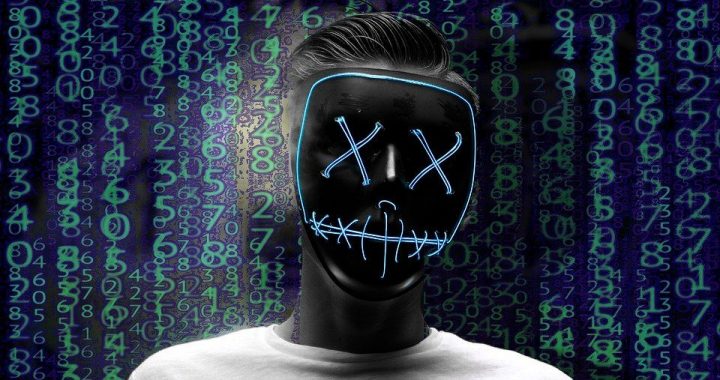 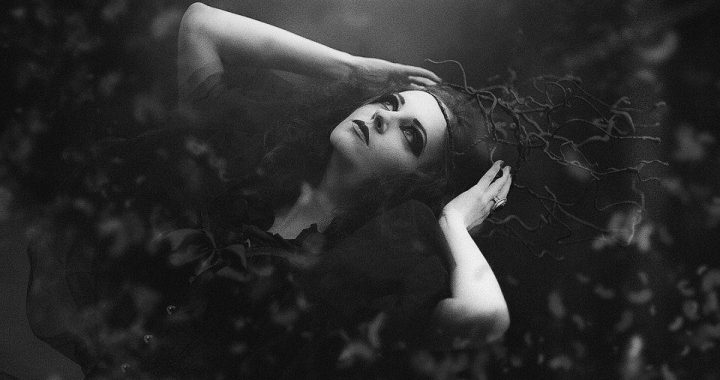 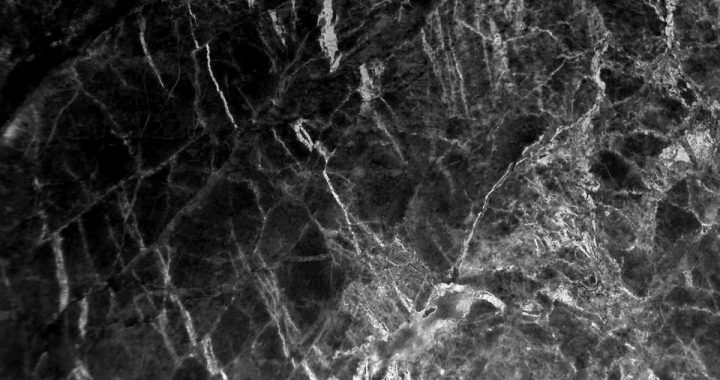 Glow in The Dark Paint for Walls Designing 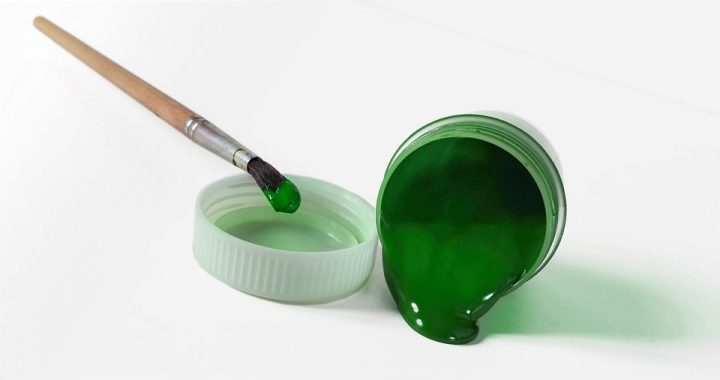 5 Gouache Paint Tips You Should Know